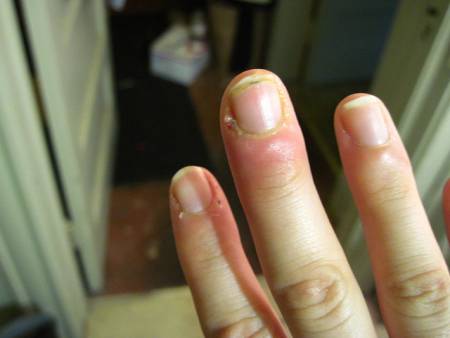 Yellow cuticles are also known as yellow nail syndrome that is a rare condition caused by malformations which mostly affects finger nails and toe nails. These conditions may affect the lungs, swelling can be observed in some parts of body.

This yellow cuticle usually seen in adults who are older. This is the condition seen on nails the yellow coloured, thickened, and curved nails which almost stopped their growth. Loss of strip on skin at base or on sides of fingernail this condition may occur.

There may be may health issues occurring just because of the yellow cuticles the main issues are chronic infection, inflammation sensation while breathing and may also cause infection in lungs.

The one who are suffering from this yellow nail syndrome can have a back ground of respiratory problems before you observe any characteristics on nail findings. They may also notice swelling of arms and legs due to the accumulation of some fluids in the body which is known as lymph.

Any changes can be noticed to your nails where it isn’t obvious like colour changes, crumbling, and thickening that should be get clarified by any dermatologist in case you feel like there is a need of it.

There are several possible reasons to notice that yellow tint on your nails which dermatologists may share when you visit clinic. We are gonna share some of them here:

The upper part of your nail only gets affected so to get rid of this avoid nail polish and let your nails breathe for some time. In mean while the stained part will grow out. To prevent the yellow nails, apply a clear base coat before you apply any nail polish make sure you don’t always choose a dark coloured one.

The other reason to turn your nails is that fungal infection where fungus occupies the nail and thickens the nail by accumulation of debris under nail which makes to look yellow. Doctors can examine your nails and determine what type of fungus it is and treats you accordingly.

The major reason for the cause of yellow nails is vitamin deficiency. Malnutrition affects the growth of nails and leads to yellow discoloration of nails. Blood tests helps in finding which vitamin deficiency are you suffering from. After it is known then use of required supplements for several weeks or months helps to overcome the vitamin deficiency. 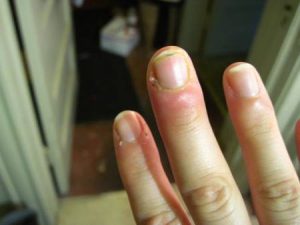 The yellow nail syndrome is very rare condition and it can randomly happen to anyone and run in families. Along with yellow tinted nails one may also experience breathing problems, sinusitis and swelling in legs. This syndrome can be generally seen in middle aged people.

Thyroid disease may also lead to some nail issues like yellowing and thickening at the edge of nails. If a person is suffering from Diabetics, they are likely to have yellow nails as they tend to develop fungus in nails easily because of their compromised immune system.

If you suffering from any of the above problems you need to get checked them immediately with some blood tests done. While constant monitoring of these diseases the appearance of nails may improve in time.

If there is any vitamin deficiency or suffering from any health issues get medical help immediately as they may lead to several huge health issues in future. Visit clinic to get the tests done and determine from what your are suffering and use medications properly as advised by the doctor.

What causes nails to turn yellow:

As we have seen a lot of possibilities above that can cause your nails to turn yellow without any prior information. So, if you are doing any of the above-mentioned things or suffering from any disease you are likely to notice yellow tint on your nails to indicate the signs that something is happening with your body.

One of the most common things to cause yellow nails is fungal infection. At initial stages, if you don’t identify the infection this situation becomes worsen leading to yellow nails cause the nail bed may retract causing them to thicken and crumble. In some rare cases, yellow nails indicate the most serious situation like thyroid disease, lung disease, and diabetics.

If you notice yellow nails try curing them from the beginning itself because as time is passing the situation may become even worsen.

How to get rid of yellow nails:

There are several home remedies available that you can use for making your yellow nails to turn whiten at home.

You can use denture cleaners to get rid of stain on your nails by soaking them in the denture cleanser as it contains dilute sodium hypochlorite which is mild beach so, it works on any surface to remove stains.

You can also soak your nails in hydrogen peroxide combined with baking soda. This mixture works wonders as stain remover. Dip your nails into this solution for 10 mins then wash your hands with clean water by using soap after that pat dry your nails and apply mild moisturizer to make look them soften.

At times lemon juice can also work wonders on your nails along with soapy water to get rid of stains. The acidic properties in the lemon juice will start dissolving the stain particles from nails. Soak your nails in this solution for 5 mins and wash your hands with clean water later on, apply a mild moisturizer.

Use white vinegar to get rid of stains on your nails. Coloured vinegars may even stain the nails so try using white vinegar. As the mild acid present in vinegar reacts against the stains and help in getting rid of them. Soak your nails in vinegar for 8 to 10 minutes and them wash with clean water dab on some moisturizer.

Scrub your nails very often to get rid of all the dirt particles present on the nails or under the cuticles. You can do this once in every week for good results.

The above is some of the most commonly used home-made remedies to get rid of the yellow stains on nails. As many people don’t tend to show interest on the yellow stained nails as they don’t always look nicer.

This yellow nail syndrome may equally affect both males and females in same numbers. More and more are being reported every year with this medical condition. While this condition is popularly occurring in older aged adults as they have several health issues in their old ages.

How to get diagnosed?

The diagnosis of this yellow nail syndrome can be done based on the clinical evaluation making a way to detailed patient history of previous health problems and identification of several characteristics leading to cause yellow nails.

To get treated in proper there is a need to find the symptoms causing the yellow coloured nails that are noticed in each individual. Treatment may include several different types of therapies whereas antibiotic therapies is recommended for respiratory infections. These yellow coloured nails can also be improved without any medications or doctor’s therapy where these changes may be permanent in some cases.

Vitamin E plays a very important role in getting rid of the yellow nail syndrome. Do not use any medications on your own get a suggestion from your doctor before using any of the medications as they may cause side effects.

Always get tested and determine the cause of changes happening in your body at early stages to avoid any serious health conditions causing in long run. Focus on your health majorly than any other thing.

There is no need to panic about any health disease if you can notice any health issue in early stage. Every disease is curable in its starting stages of life. After all, health is the most important thing that is to be taken care of.

Have a good life! 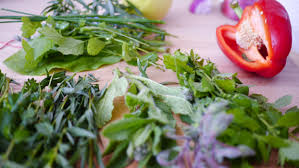 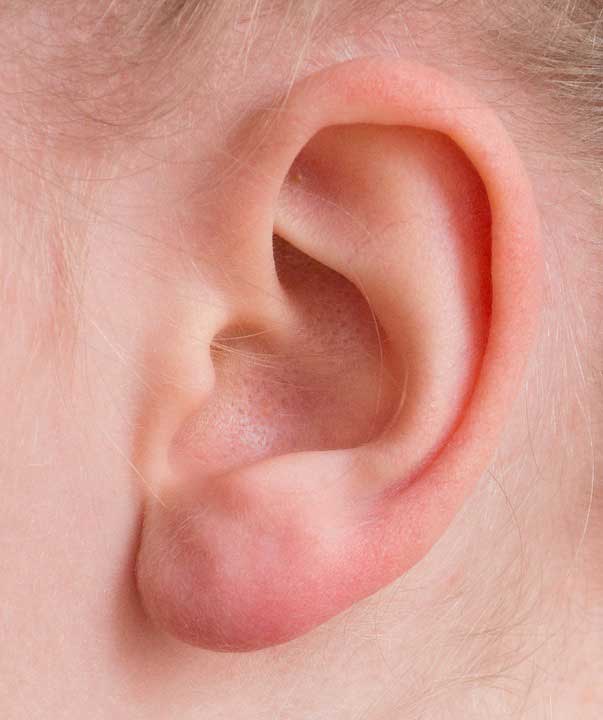 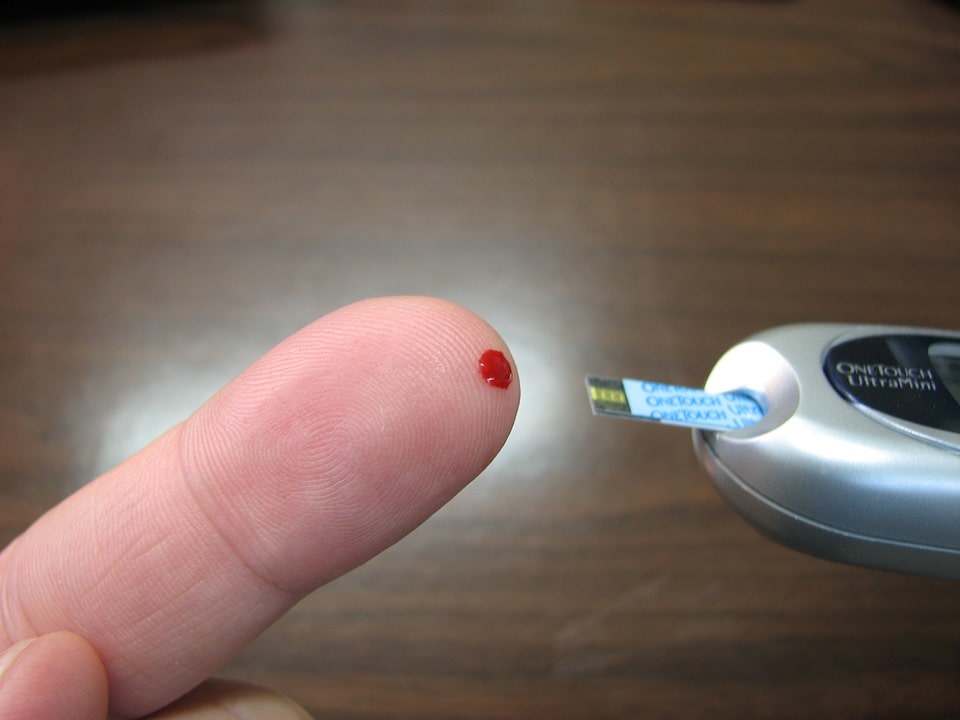