Cancer is one of the most dangerous disease and many people think it as a death sentence in their lives. Unfortunately, it’s becoming true in someone’s lives.

According to American cancer society, there are more than 21000 women have been diagnosed with ovarian cancer every year. Even though it’s rare, it is a deadliest of all female reproductive cancers.

Thankfully, there are certain signs and symptoms that will help you to get know about the condition of ovarian cancer before it jumps in to advanced stage.

So, it’s always better to know about the early signs and knowing signs is every woman’s greatest defense against cancer. Let’s see 5 early signs of ovarian cancer that every woman should be aware of. 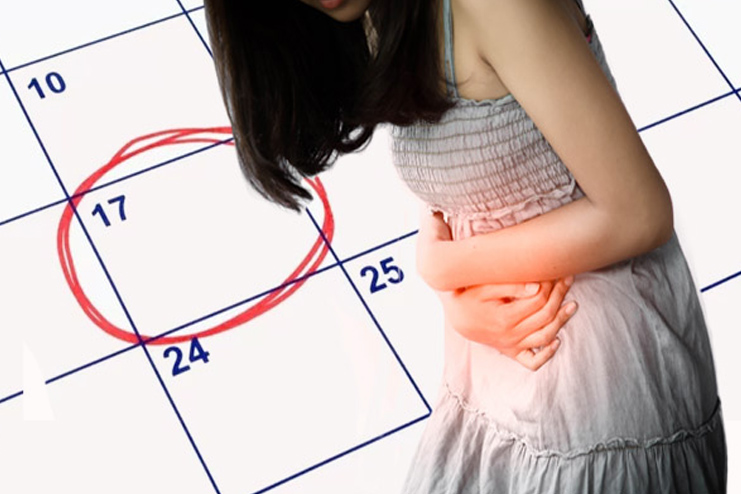 Generally, women get menstrual cycle for every 28-30 days and each cycle lasts for about 3-7 days. However, irregular menstrual cycle is one of the most common early symptoms of ovarian cancer. It means missing a cycle, being late on cycle or abnormally long, heavy and irregular bleeding during menstrual cycle.

According to a study conducted by group of scientists, concluded that sever pain during menstrual cycle is associated with increase the risk of ovarian cancer. So, make sure to keep an eye on your menstrual cycle every month. 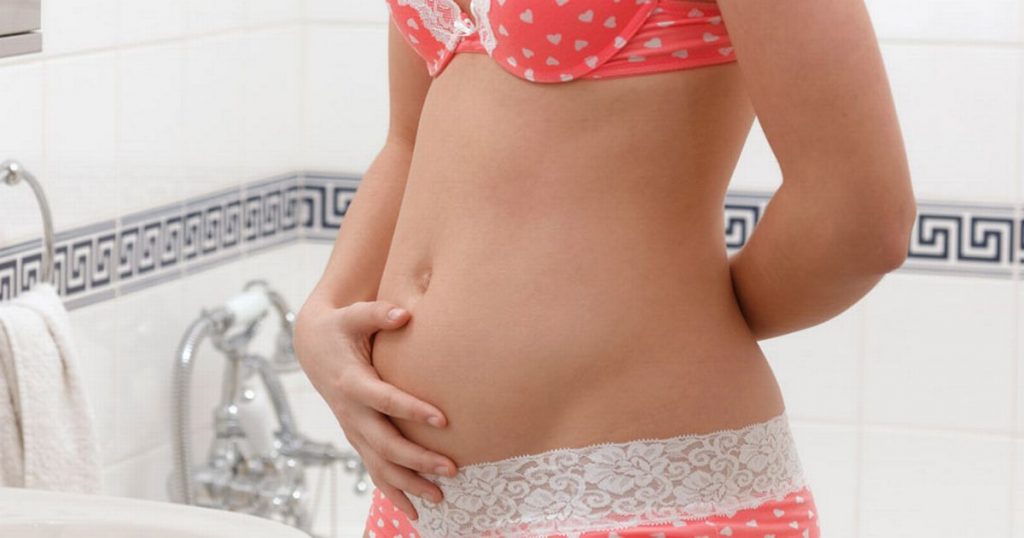 Bloating and immense pressure in your abdomen can also be symptoms of ovarian cancer. You stomach increases in size, and you will feel totally bloated with full of gas in your tummy. This condition can easily detectable when your clothes begin to feel tighter around your waist and hips without weight gain elsewhere.

According to a study conducted by Dr. Elizabeth dewell, almost half of patients have been reported that they experience abdominal discomfort and abdominal bloating. Do consult your doctor immediately, if you experience these symptoms.

Vaginal bleeding is another common symptom seen in women with ovarian cancer.

However, for every woman blood is no surprise but there is a difference between menstrual cycle bleeding and vaginal bleeding. Often the blood during the cycle has thick consistency with dark color but vaginal bleeding will have different consistency including immense pain.

Immediately consult your doctor, if you are bleeding outside of your menstrual cycle especially if the blood seems to be in different color and consistency. 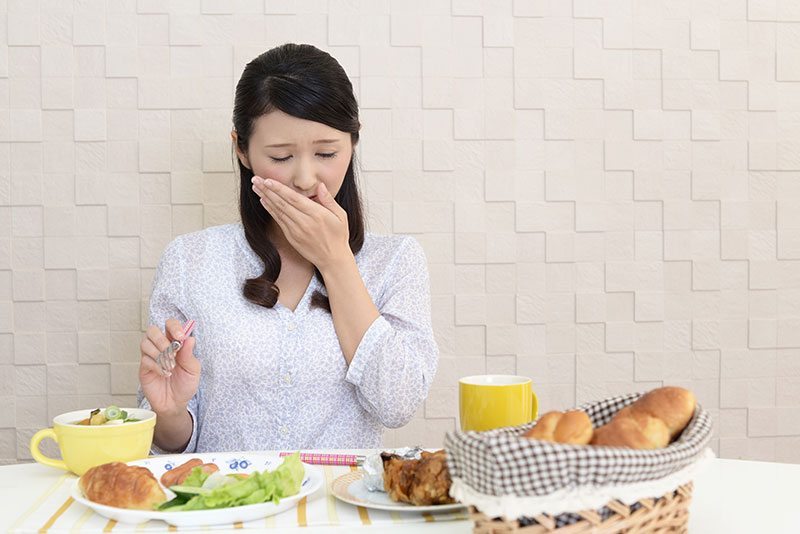 Loss of appetite is common symptom of ovarian cancer where many people aren’t aware of.  And this is the reason why, it’s very hard for the people to notice themselves of being affected with the cancer without any symptoms.

Along with loss of appetite, most of the women also feel full quicker and they only able to eat smaller meals.

This is very common symptoms in the women with ovarian cancer. This cancer causes cysts in the ovaries that lead to increase the sensitivity in vagina and cervix. Finally, this results in causing pain in intercourse.

If you are experiencing pain during sexual activity, then you must immediately reach to your doctor for proper treatment.

You should always speak with your doctor about the abnormal symptoms often he might go for pelvic examinations, ultrasound scans, blood tests to diagnose the illness in right way.

Ovarian cancer has been increased from past few years. So make sure to know about all early signs and symptoms and if you have a history of cancer in your family, you need to overlook for new and other abnormal symptoms when it comes to ovarian cancer. 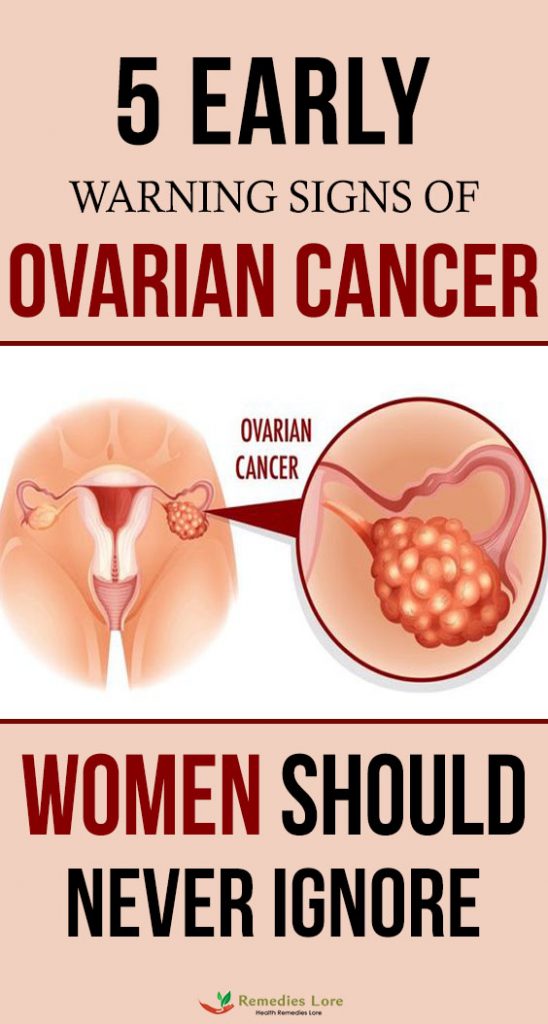