Second trimester! Generally pregnancy period is divided in to three trimesters and the period from 13- 28 weeks is called as second trimester.

Most of the women feel very comfortable, energized in this trimester as they subsides morning sickness and mood swings. This is the period where all women gradually see the growth of little bump and later start to feel moving of a baby in their little tummy.

Everything About Second Trimester During Pregnancy

At the beginning of second trimester the fetus is generally about 6 inches and weighs only 4 ounces, once you step out from the second trimester and enter in to the third one you’ll start noticing your fetus grows in to double to about 14 inches in length and weighs about 21/2 pounds. This was confirmed by American pregnancy association.

However, during pregnancy your body undergoes lots of changes that causes you discomfort especially at the starting stage of pregnancy that means in first trimester. But, all the aches and pains that are accompanied in the first trimester often cannot be seen in second trimester and there is no risk of miscarriage too.

The best thing is, during second trimester your hair growth will improve and you will have the nice pregnancy glow on your face.

However, apart from all these things some women also associated with some discomforts during second trimester.

Let’s see some of those discomforts during second trimester in this article. 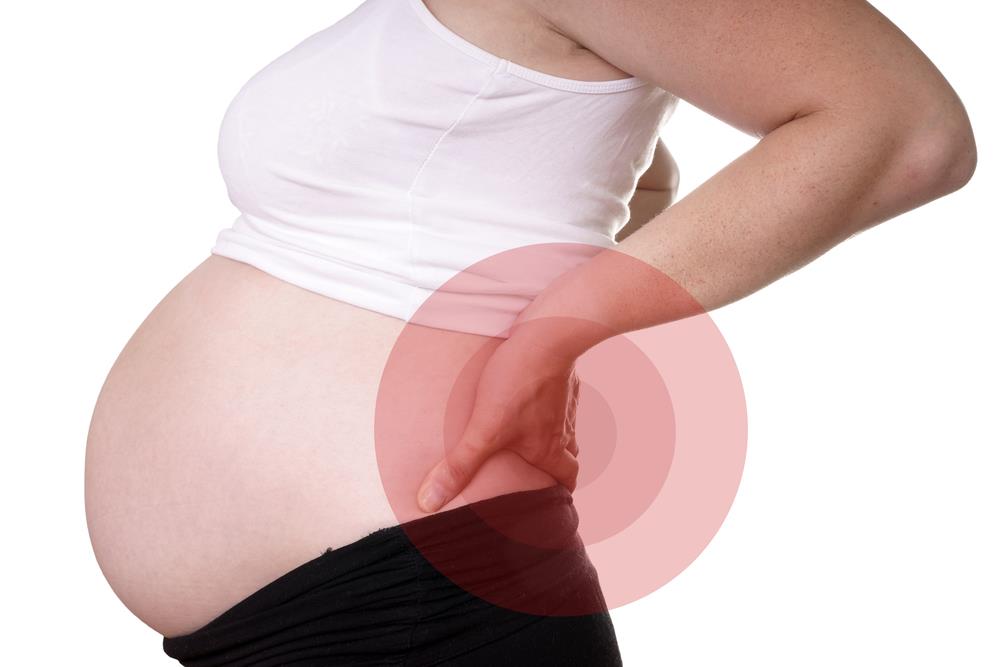 According to several studies, back pain is very common in pregnant women especially during second trimester. Because, this is the time where your baby’s grows faster and that makes you feel extra weight in your womb and put a strain on your back.

Try to utilize good back support while sitting to alleviate the symptoms of pain. And while sleeping on your side tucks a pillow between your legs and that makes you feel comfortable.

Most importantly, avoid picking or carrying heavy things and never forget to wear comfortable shoes that give good ache support.

2. Swelling In Ankles And Feet

Mild swelling in your feet and ankles is also common in many pregnant women. It usually starts in the week of 21 and lasts until delivery.

Swelling is often considered as normal part during pregnancy, it is caused by over production of blood and fluids in your body for healthy development of your baby.

To reduce swelling in your ankles and feet, avoid standing or sitting for longer hours and keep your feet alleviated when you are not moving. 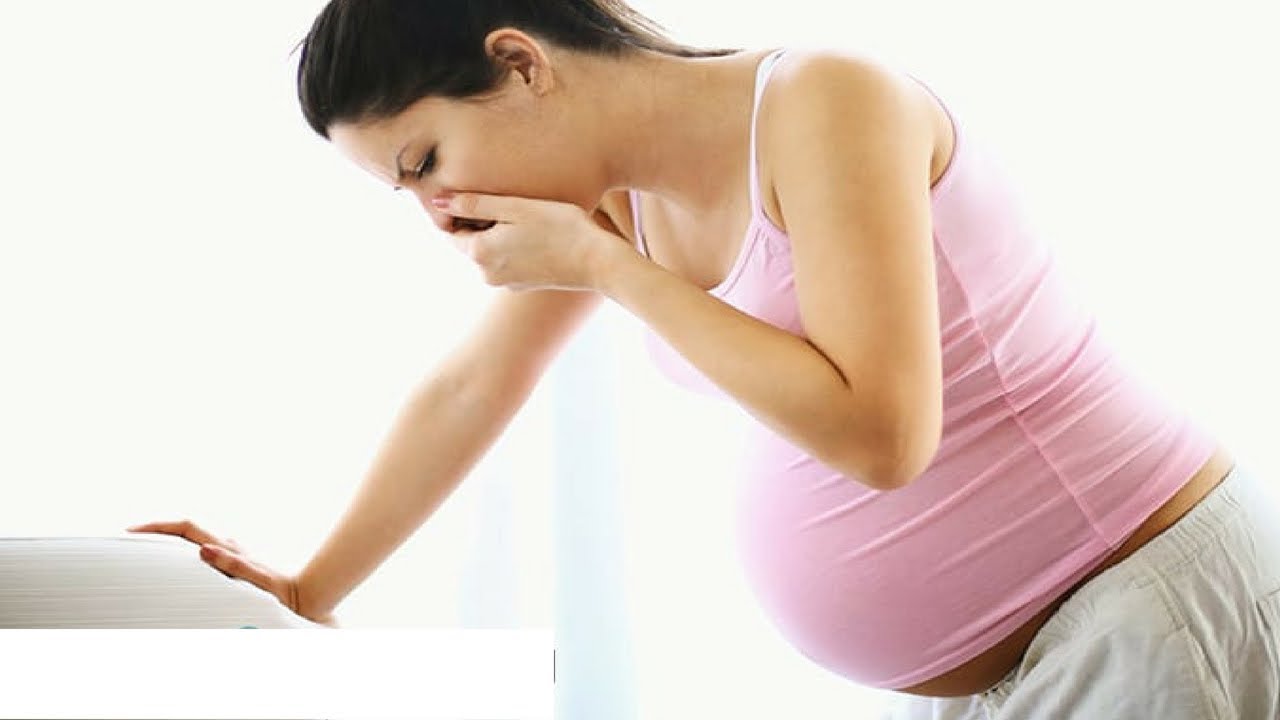 Constipation is quite common during pregnancy especially during the second trimester. This condition is nothing but having fewer than three bowel movements in a week.

This happens due to the hormonal changes throughout the pregnancy which affect digestion and slow down bowel movement. Even regular intake of iron supplements also leads to constipation.

Drinking lots of water, intake of more fluids and following healthy diet are the most practical ways to treat constipation during pregnancy. 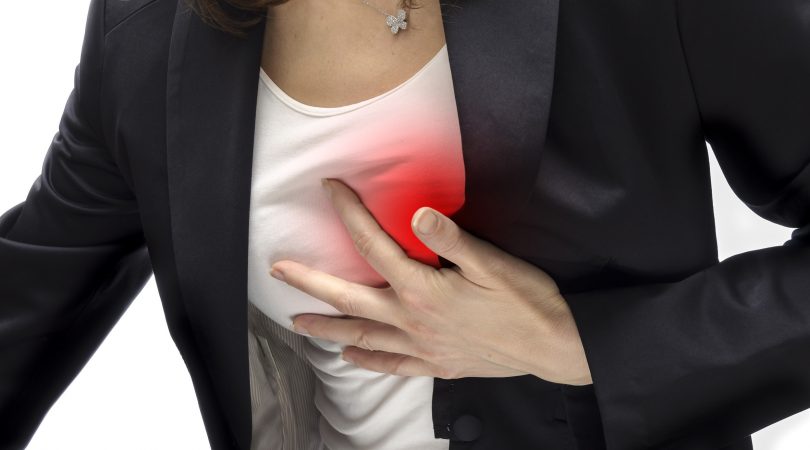 Heartburn is also common in pregnant women. This condition generally continues to increase from the first trimester.

According to several studies it has been found that it increases from 22% in first trimester to 39% in second trimester and 60% to 72% in third trimester.

Heartburn is caused by a hormone in the body called progesterone that helps to relax the muscles in lower esophagus. The frequent relaxation of muscle in the tummy will lead to flow back of stomach acid in to esophagus, especially when you are lying down to take a nap.

Having smaller meals 5-6 times a day rather than having 3 large meals will certainly help you to reduce heartburn faster during pregnancy. 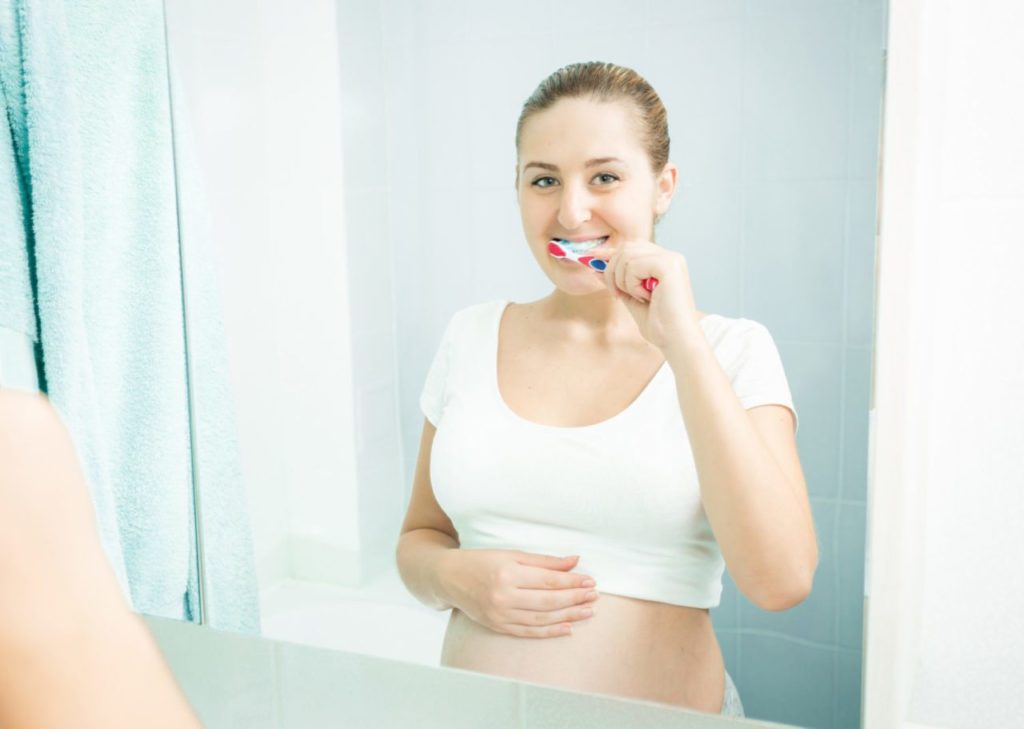 Pregnancy also leads to experience swollen and tender gums that bleed for many women. This happens due to hormonal changes in the body that sends more blood to your gums and makes it more sensitive and causes them to bleed easily.

Use soft tooth brush and mild toothpaste to take good care of your bleeding gums. 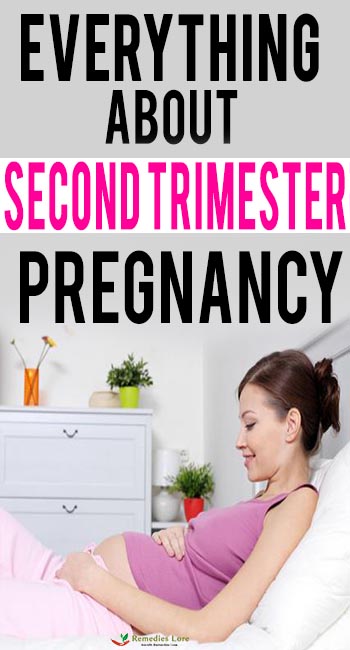